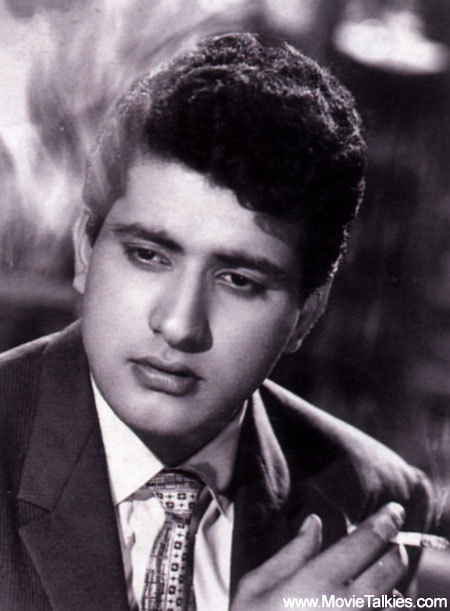 Poonam Ki Raat (1965) CD Rip
Director: Kishore Sahu File Name: Poonam Ki Raat (1965) Release Date: 1965
Starcast: Manoj Kumar, Nandini, Prem Chopra, Rajendra Nath etc
Plot: Prakash Gupta (Manoj Kumar) visits the haveli of his rich class mate Chander away from Mumbai. He falls in love withhis sister (Kumud Chuggani). While on the way to the haveli, he hears in a small restaraunt that the haveli is haunted due to murder of a tawaif Rani on full moon. Chander's father Lalaji is on his death bed. Lalaji's sister(Leela Mishra), daughter (Shashikala), elder son Ramesh are waiting for Lalaji's death. Outsiders who can have a stake in the property are also guessing as to who will get what- doctor, Mukta, Mukta's father, Rajendra Nath etc. A full time nurse looks after Lalaji who has been appointed bythe doctor. The nurse is murdered on full moon (poonam ki raat). Prakash is on the look out for Rani as he sees her following him in his room, followed by a black cat. Peter (Prem Chopra) also adds suspense.
Poonam_Ki_Raat_1965_CD_.avi
165.50 MB
[Download]
»
» Back To Home |